One of the most iconic filming locations for Game of Thrones is Ireland, where various settings were used to bring the show’s fantasy world to life. From breathtaking cliffs and beaches to ancient fortresses and eerie forests, these spots are as awe-inspiring in real life as they are in the series.

Here are some of the most famous Game of Thrones sites in Ireland that fans can visit.

The Dark Hedges, County Antrim is a striking avenue of beech trees which were planted by the Stuart family in the 18th century to impress visitors as they approached their mansion. It was used for the iconic Kingsroad in Season 2 and has become one of Northern Ireland’s most photographed natural landmarks.

Murlough Bay, County Antrim provides the backdrop for the wild and windswept Iron Islands – home of Theon Greyjoy’s family in Season 4. This breathtakingly beautiful bay was used to film a variety of scenes including Theon’s return to Pyke, his uncle Victarion’s voyage, and Yara’s journey to meet her brother Theon.

Ballintoy Harbour, County Antrim is a small fishing village located on the north coast of Northern Ireland. It was used for most scenes at Pyke, home of the Greyjoys in Season 2 – including Theon’s arrival and his leaving to meet his father, Balon.

Tollymore Forest Park, County Down was the first outdoor filming location used for Game of Thrones. It’s where the Starks found their direwolves and is seen in more than one season – most recently in Season 8 during a battle between the Night King’s army and Jon Snow’s forces.

Downhill Beach, County Derry is a seven-mile stretch of golden sand and towering dunes that was featured in the Season 2 finale. It’s where Melisandre set fire to the statues of seven old gods – an iconic scene that defined her character arc for many viewers.

Castle Ward, County Down is a 16th-century castle and estate that served as the backdrop for Winterfell in Season 1. Tourists can experience archery lessons and take part in some of the activities the cast did while filming here, including sword fighting!

These stunning sites make Ireland one of the most popular destinations for Game of Thrones fans looking to experience a piece of the show’s history firsthand. Exploring these locations is sure to be a memorable experience for any fan looking to immerse themselves in the world of Westeros.

So, if you’re a Game of Thrones fan, why not visit some of these amazing sites and explore the beauty and wonder of Ireland for yourself? You won’t be disappointed!

Experience the majesty of Westeros and take a glimpse into the world of Game of Thrones with this Winterfell trek from Dublin. Guided by knowledgeable guides, you will visit several filming locations as well as old forests and crumbling 12th-century ruins.

Be fully immersed in the fantasy world and don your winter cloaks, carry the Stark banner and wield a prop sword – all provided for you. Make your way to Castle Ward, the filming location for Winterfell in season one of the show and even dress like a Stark for the day. As an added bonus, your tour guides are all “extras” who were part of the cast from seasons one to eight!

The winter is here, so embark on the epic journey of a lifetime and get ready for an unforgettable experience.

Ready for that trip to Ireland? Start planning here!

Join 1000’s of other Lovers of Ireland by subscribing to our Love Ireland Newsletter, a must read secret of happy travellers

1.1K shares
What are some of the famous Game of Thrones sites in Ireland? 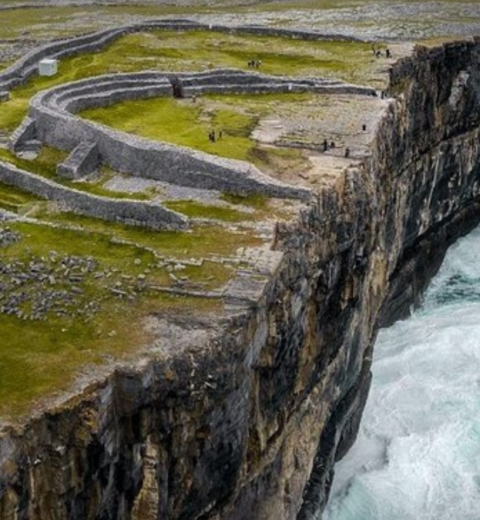 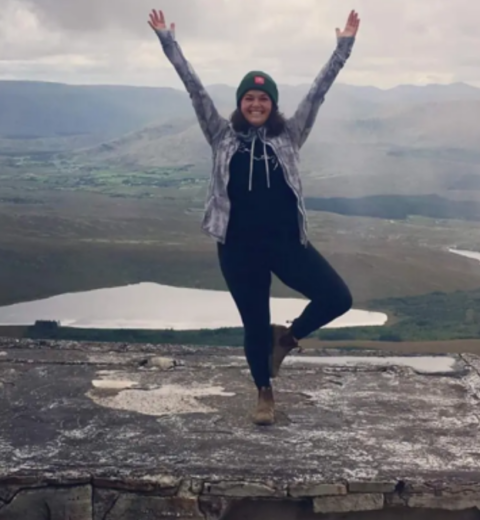 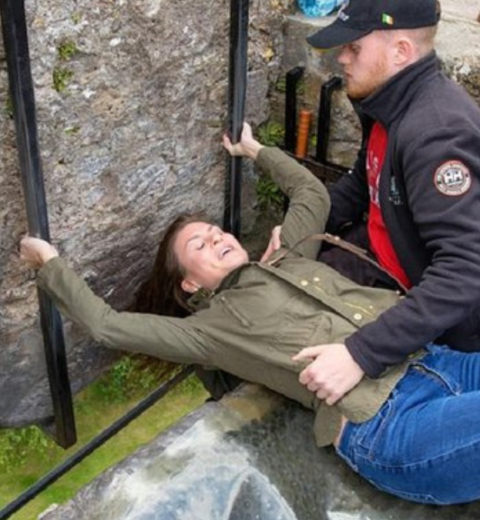